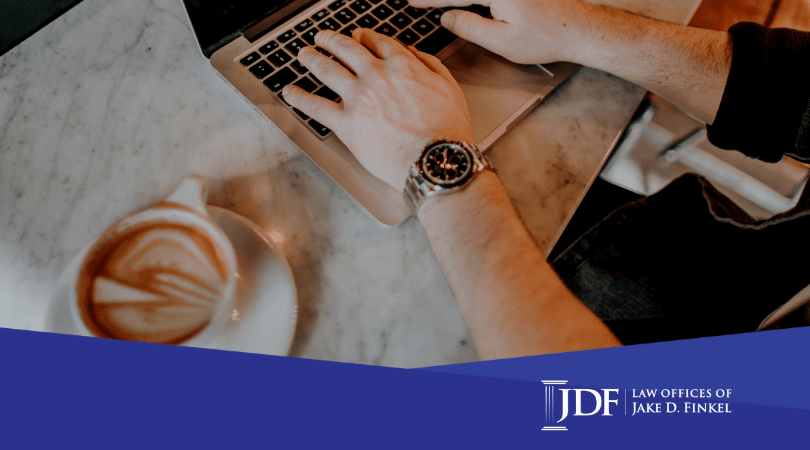 In a recent decision by the California Supreme Court, the court unanimously held that an employee’s regular rate of compensation is the same as their regular rate of pay for the purposes of meal and rest break premiums. In addition, the Court made this decision retroactive, which means that California workers may be entitled to additional premiums for meal and rest break compensation. If you believe that you may be entitled to pay under this new ruling, talk to an experienced California employment lawyer in your area today.

In the latest case regarding rest and meal break premiums, the plaintiff was a bartender at the Loews Hollywood Hotel whose wages included an hourly rate as well as nondiscretionary bonuses and other incentive payments. The hotel paid an additional hour of pay for noncompliant meal and rest breaks, but at the base hourly rate. The plaintiff brought a class action in California court, claiming that the meal and rest break premiums should instead be paid at the workers’ regular rate of pay, which should include the other incentive-based payments.

The case went up to the California Supreme Court, where the issue boiled down to whether the phrase “regular rate of compensation” in the state code was the same as the regular rate at which employees were paid in total, which the court agreed it did. The court further iterated that the purpose behind meal and rest break premiums is to compensate an employee for working or scheduling that is detrimental to their well-being, and it drew parallels between the meal and rest break premiums with those of overtime, where an employee is paid more for their work.

In addition to their unanimous ruling that workers should be paid their regular rate of pay instead of a base rate of pay, the court also found that the ruling should apply retroactively. The statute of limitations for this type of employment issue is four years, which means that there is the potential for many employees to bring an action for underpaid meal and rest break premiums in California. This is particularly true for non-exempt employees who receive incentive payments in addition to a base hourly wage, such as nondiscretionary bonuses, commissions, shift differential pay, or piece rate compensation. To learn more about whether you may have a claim for underpaid meal and rest break premiums, talk to a lawyer today.

For workers who are routinely asked to work during their meal and rest periods in exchange for premium pay, this latest ruling by the California Supreme Court could have a substantial impact on the amount these employees are compensated for that time and could give rise to many claims for unpaid premiums that were paid incorrectly based on a base rate wage. If you would like to learn more about whether you have a case, call or contact an experienced employment law attorney in your area today.