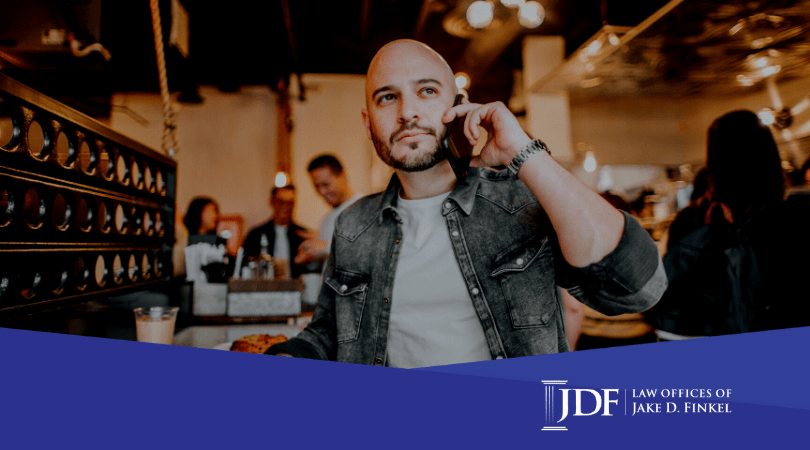 Officially known as California’s new AB-5 law, beginning on January 1, 2020 in order for an employer to label a worker as an independent contractor or freelancer, that worker must pass the “ABC Test.” This new law has the potential to substantially impact the employment world in California, and if you have been previously labeled as an independent contractor or freelancer, it may mean that you are now entitled to increased pay and benefits. To learn more about the ABC Test and whether it applies to you, talk to an experienced employment law attorney in California today.

What is the ABC Test?

California has shifted the burden of proving that a worker is not an employee to the employer through the use of the ABC Test. In order to be labeled as an independent contractor or freelancer in California, an employer must prove the following in regards to the worker:

The purpose of the law is to ensure that an employer is not shirking in its duties to provide employee protections and benefits to their workers by placing those workers in another category. Without the label of “employee,” a worker may be required to find their own insurance and be exempt from other benefits such as workers’ compensation.

Impact on Employees and Employers

Some companies have already filed lawsuits against California’s AB-5 law, such as Uber and a group of freelance journalists. The new AB-5 law does place limits on the number of submissions that a freelancer can submit to a particular employer within a year and defines what counts as a submission, against which some independent journalists, bloggers, and photographers are currently arguing. However, it is important to note that certain professional industries such as doctors, electricians, independent consultants, and accountants are exempt from this new law.

If an independent contractor or freelancer is now considered an employee under the new law, they are entitled to certain benefits under California law. Among these benefits is inclusion in the employers’ insurance program, protection under workers’ compensation, and leave benefits. This may also entitle the employee to participate in retirement programs and compensation must adhere to the state’s minimum wage laws. If you do not talk to an employer about your possible status as an employee under the new law, you could be missing out on substantial pay and benefits that you are statutorily entitled to receive.

To learn more about the new California independent contractor law and whether it applies to you, call the office or contact an expert in California employment law today to schedule an evaluation of your case.