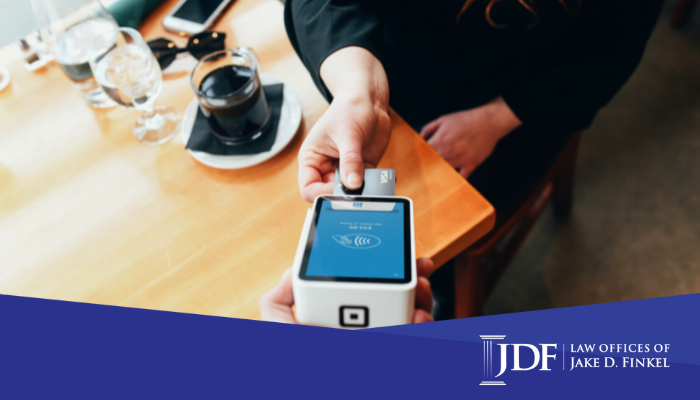 California has introduced a number of new employment laws that will be enacted beginning on January 1, 2022. One of these laws that will be generally applicable to all employers involves the punishment of wage theft from employees. If you or someone that you know who is working in California has suffered wage theft or other employment violations, you may have a claim against your employer. To learn more about your legal options, call or contact an experienced employment law attorney in your area today.

Wage Theft in the Penal Code

The new law, AB 1003, adds a section to the California Penal Code beginning in 2022. The new law adds a definition to the term “grand theft” that includes the intentional theft of wages from a California employee or independent contractor. This law considers theft to include an employee’s wages as well as gratuities, benefits, or other types of compensation in excess of $950 from any single employee or $2,350 from multiple employees in any 12-month period. Under the new law, an employer is considered any hiring entity or independent contractor that hires workers. It is important to note that in order to qualify as a criminal offense, the wage theft by an employer must be intentional, and not the result of miscalculated timecards or misclassified employee status.

This is not the first time that a labor law has been criminalized in the California penal code, and all have been classified as misdemeanor offenses. However, wage theft identified as grand theft under the new law may be criminalized as either a misdemeanor or a felony, depending on the amount of intentional wage theft that took place. Conviction for misdemeanor grand theft can be penalized with up to one year in jail, and felony grand theft of wages can result between 16 months to three years in prison.

Under the new criminal law, the wages, benefits, gratuities, and other compensation that has been intentionally taken by an employer can be recovered by an employee or independent contractor that has been affected. In addition, the law incorporated into the state’s Penal Code does not prohibit an employee or the state’s Labor Commission from also filing a civil lawsuit against an employer accused of intentionally stealing an employee’s wages. To learn more about this new law and whether you may have a claim, talk to a lawyer today.

Employers who intentionally steal their employees’ wages, benefits, and other compensation can now be held civilly and criminally liable in California starting in 2022, and workers have one more way to seek restitution in order to collect the compensation that they deserve. Have you or your coworkers had your compensation taken by your employer? Call the office or contact a knowledgeable California employment law attorney in your area today to schedule a case consultation and learn more about your legal options.