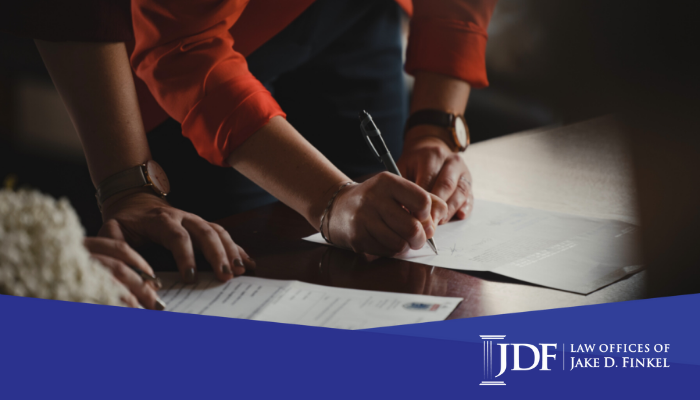 Last month, the White House issued an Executive Order and accompanying fact sheet requesting that the Federal Trade Commission (FTC) use their authority to limit the use of unfair non-compete clauses in employment contracts. For thousands of workers in California, this has the potential to greatly open up employment opportunities when currently non-compete clauses limit where, when, and how an employee can work after leaving certain companies. To learn more about non-compete clauses, talk to an experienced California employment attorney in your area today.

What is a Non-Compete Clause?

Also known as a restrictive covenant, a non-compete clause is an element of an employment contract that restricts an employee’s ability to work after they leave their current employer. Typically, a non-compete clause includes a geographic area and specific duration of time that an employee is not allowed to engage in work with another employer in the same industry. Common non-compete terms include restrictions of a few months to a couple of years as well as geographic restrictions for the area of operation of the current employer. However, employers have attempted to utilize broader and longer terms in an attempt to curtail any type of competition from workers who leave their employ.

President Biden’s Executive Order did not create a sweeping prohibition of non-compete clauses for employees, but it did request that the FTC exercise their federal statutory rule-making abilities to limit the use of non-compete clauses and other types of restrictive covenants in employment contracts that unfairly limits worker mobility. If the FTC is to act, it will likely impact lower wage earners at companies who are subjected to non-compete clauses that are unnecessarily limited in their mobility given their limited or non-existent knowledge of information that could be beneficial to competitors.

Potential Outcomes for the FTC

Given the broad language of the Executive Order, there are many potential outcomes for the FTC. One solution could be that the FTC prohibits all non-compete clauses, which is already the law in places like Oklahoma. Another option is to prohibit the use of all types of restrictive covenants, such as customer non-solicitation provisions. The FTC could also opt to prohibit the use of non-compete clauses for lower-wage employees, or it could opt to change the way that non-compete restrictions are used, like requiring disclosure by the employer as part of the hiring process that an employee will be expected to sign a non-compete if they accept employment with that particular company. While the FTC outcome is still unclear, what has been made evident to employers across the United States is that the current executive administration is dedicated to expanding employee rights in their ability to work where they choose.

Talk to a Lawyer Today

If you are having issues with a non-compete clause or are dealing with any other legal matter in the workplace, call or contact an experienced California employment attorney in your area today to learn more about your legal options.