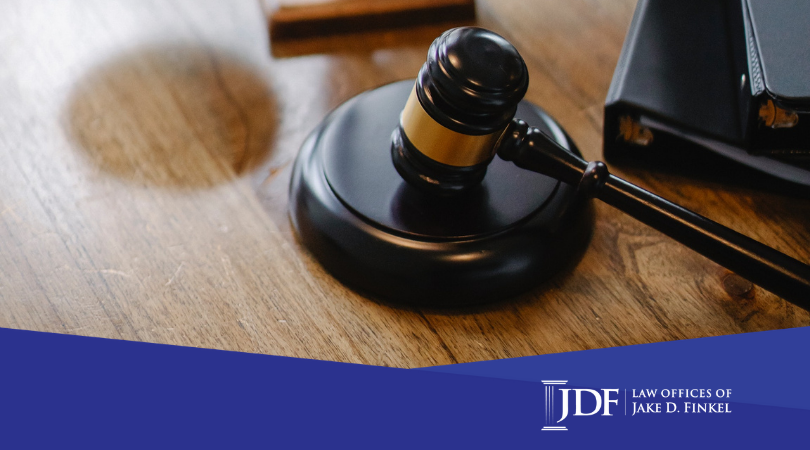 Nearly 2,650 employees at California Walgreens locations will receive a payout after a federal judge in Sacramento gave preliminary approval for a $4.5 million settlement to resolve alleged state wage violations. Each participating member could receive over $1,200 to make up for time worked that was not counted toward their pay by their employer. If you believe that your employer has violated California wage laws when it comes to your pay, you may have a legal claim under the state’s employment laws. To learn more, call or contact an experienced employment law attorney near you.

According to the lawsuit, Walgreens employee Lucas Mejia sued his employer in 2018 on behalf of other similarly situated employees under California’s Labor Code and the Private Attorney Generals Act. Mejia claimed that Walgreens rounded down their employees’ hours on their timecards, required them to undergo security checks before and after their shifts that were off the clock, and that Walgreens failed to pay premium wages for missed meal breaks.

Under the agreed upon settlement, the 2,650 employees engaged in the class action lawsuit will receive, on average, $1,210 from the case depending on the number of weeks worked during the time period of the wage violation claims. They will be splitting $2.83 million under the terms of the deal, while attorneys’ fees total $1.5 million plus $15,000 in costs. The lead plaintiff, Lucas Mejia, will also receive an additional $7,500 in recognition of his time spent litigating the case. The class action deal also allocates $150,000 in penalties for the Private Attorney General Act violations and $35,000 in administrative costs. A final fairness hearing is scheduled in this case for March 2021.

Under the state’s wage laws, if an employee is entitled to meal breaks and the employer fails to provide one, the worker is entitled to an additional hour of pay at the regular rate for each workday that a meal is not provided. This is known as premium pay for missed meals, and failure to provide this additional pay is a wage violation in California.

When it comes to rounding timecards for employees, California does allow for limited rounding, but it must be fair. The policy must be neutral on its face and applied in such a way that it does not consistently favor underpayment. For example, rounding to the nearest tenth of an hour up or down is allowed, but only rounding down to the nearest hour is not. Consistently underpaying employees because of timecard rounding is also a wage violation in California, and employees can file a lawsuit to get the pay they are owed from this employment practice.

Talk to a Lawyer Today

Do you believe that your employer is engaging in unfair wage violations? If so, call the office or contact an experienced California employment attorney near you today to schedule an evaluation of your case and learn more about your legal options.